Marvel’s Most TRAGIC Spider-Man Everyone Forgot About

There are more alternate versions of Spider-Man in the entire Marvel Comics Universe than you can probably count. However, one hero who dawned the mantle of Spider-Man and later Spider-Woman, Mattie Franklin, is one of the most tragic heroes that has been forgotten about over time.

In Earth-616, a handful of heroes have taken on the role of Spider-Man. Ben Reilly, Miles Morales, and even Doctor Otto Octavius have all taken to the streets as the popular web-slinger. But, Mattie Franklin took on the job when Spider-Man temporarily stepped away from the role. But, unlike the Spider-Men and women before and after her, her powers weren’t due to getting bit by a radioactive spider, but something much sinister instead.

Martha ‘Mattie” Franklin first appeared in The Amazing Spider-Man #441 and was created by John Byrne and Rafael Kayanan. The daughter of a wealthy businessman (and later J. Jonah Jameson’s adopted daughter), Franklin gains her powers through the cult-like The Gathering of the Five, which granted five people (including Norman Osborn and Cassandra Webb) abilities such as power, insanity, and immortality through a ceremony involving relics (it’s complicated). Franklin was given immense power, including flight, superhuman agility, speed, and reflexes, and strength. She would take over as Spider-Man and later Spider-Woman. When she would return in the Jessica Jones-starring Alias series from Brian Michael Bendis and Michael Gaydos, her life would completely unravel.

Mattie would be drugged and had her powers siphoned into a Mutant Growth Hormone by a drug dealer – who also prostituted her. While she would eventually break free of the dealer’s hold and enter rehab, but things didn’t get immediately better. Later, she would be captured by Kraven The Hunter’s daughter and is killed (in a sacrifice) by Kraven’s wife Sasha in an effort to revive her son back from the dead. Mattie would return in the pages of Silk as a clone, but would later be sacrificed again.

After a promising start, Mattie had one of the most tragic, messed-up lives a superhero can have. Her journey from the new Spider-Man, to the new Spider-Woman, to drug addict and prostitute, to being sacrificed not once but twice is pretty insane. While Mattie would make occasional appearances in the comics after her initial arc in Amazing Spider-Man, she was ultimately forgotten over time. If any character deserves a redemption story and a comeback, it’s Mattie Franklin. Maybe, one day we’ll get that story.

Next: Spider-Man Takes Down Kingpin the LAST Way Fans Expect

Martha Franklin assumed the role of Spider-Woman in the late 1990s, becoming one of the most tragic Spider-Man heroes to date. 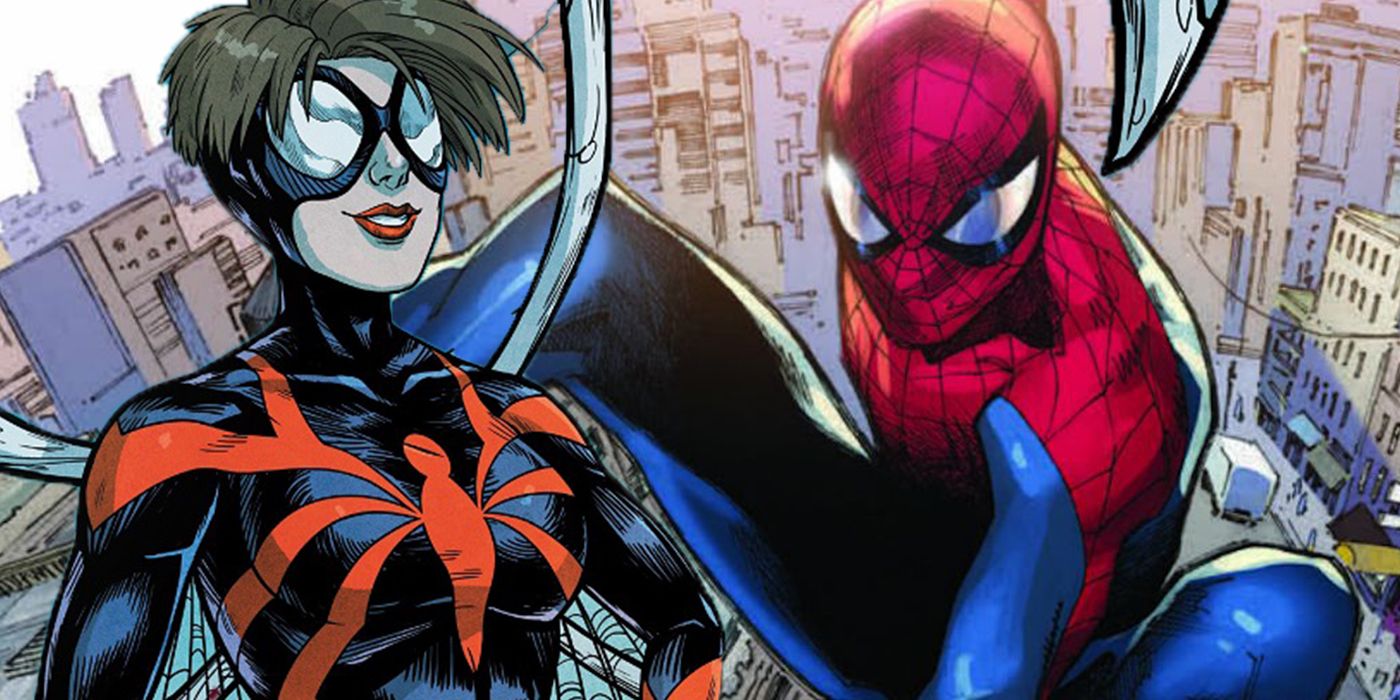