Star Wars publicist Charles Lippincott died of a heart attack on May 19th in Vermont at the age of 80. He was born on October 28, 1939, in Adams, Massachusetts. Lippincott joined Lucasfilm in 1975 as the vice president of advertising, publicity, promotion, and merchandising, and led the publicity campaign for George Lucas’s 1997 hit Star Wars: Episode IV – A New Hope, the culture-defining space opera starring Mark Hamill, Harrison Ford, and Carrie Fisher.

In promoting the first installment of the original Star Wars trilogy, Lippincott created new publicity strategies to start marketing the film more than a year before its release. He began working with Marvel Comics to introduce the characters of the Star Wars universe in comic book form before the film’s release. He frequented comic book conventions such as the San Diego Comic-Con in 1976 to drum up excitement for the film.  Lippincott’s attendance was the start of Hollywood’s presence at the now world-famous convention.

Related: Star Wars Should Have Changed Its Main Theme After The Original Trilogy Ended

As the New York Times reported, Charles Lippincott died of a heart attack on May 19th, said his wife, Geraldine Lippincott. The couple had retired together in Vermont. George Lucas, in a tribute posted on the official Star Wars website, referred to Lippincott as “one of the founding pillars of the ‘Star Wars’ phenomenon” and also stated, “he had insights into marketing and public relations that were truly unparalleled.”

Mark Hamill also posted a statement in the tribute, saying, “he became a marketing legend for a reason. He was brilliant at what he did. We traveled the world together, promoting Star Wars before anyone knew what it was.” Lippincott would indeed sometimes bring Hamill, who was not well known at the time but who would gain fame for his portrayal of Luke Skywalker, with him to conventions to promote the film.

Lippincott changed the way the movie industry approached marketing, not only by bringing the characters of the film to San Diego Comic-Con but also by trademarking each character from the franchise, setting up 20th Century Fox for a payday worth millions just from merchandising. He also went beyond his work in publicity by helping negotiate the first Star Wars toy deals with Kenner Products. After Star Wars: Episode IV – A New Hope, Lippincott worked on other films that would go on to become sci-fi classics, such as Ridley Scott’s Alien and Mike Hodges’ reboot of Flash Gordon.

Lippincott wrote a blog in the later stages of his life, reflecting on memories from his long career publicizing Star Wars and other films. The publicity pioneer’s death resonated around the world, not only because of his work on a groundbreaking franchise but also due to his long-lasting contributions to the film industry as a whole. He is a talent that will be greatly missed.

Next: Darth Vader vs Maul: Which Sith Lord Is More Powerful

Charles Lippincott, the groundbreaking Star Wars publicity supervisor, died of a heart attack on May 19 in Vermont, at 80 years of age. 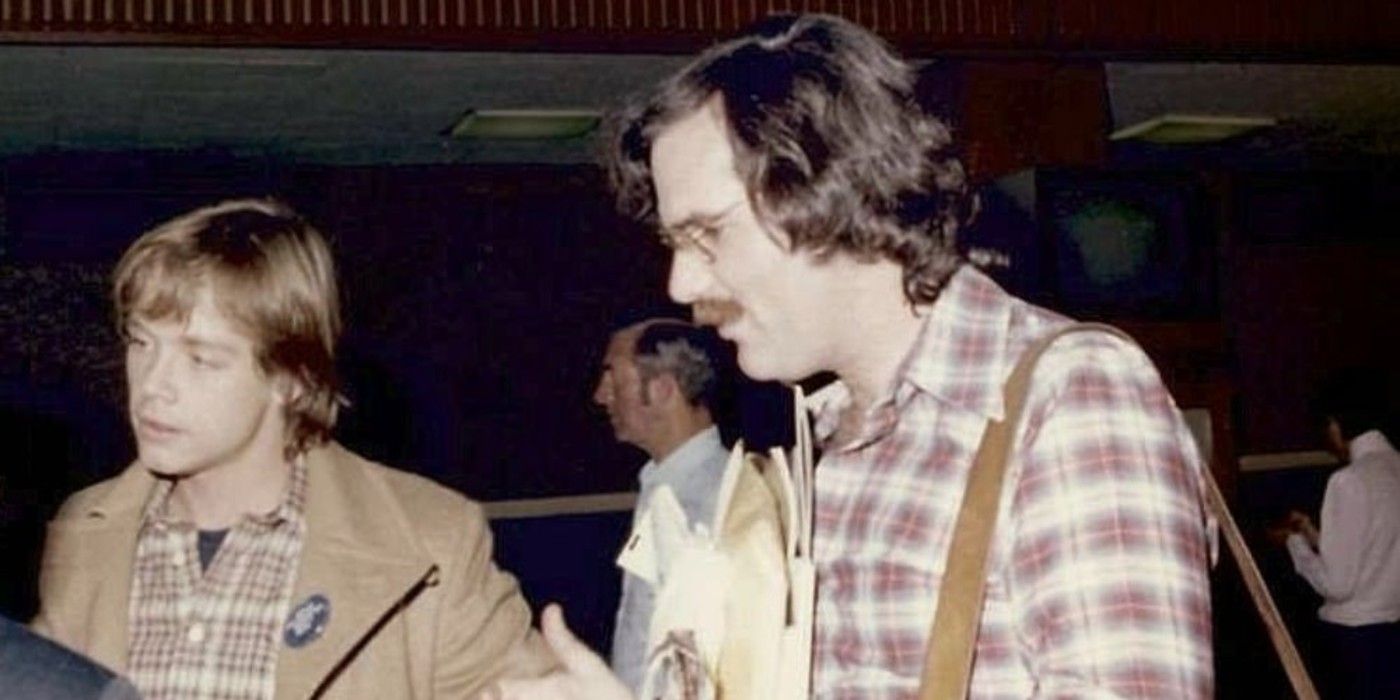