The Marvel Universe is About To Be Saved By MOON KNIGHT

Moon Knight, one of the most unpredictable and unstable heroes in the Marvel Universe, might just be coming around to be its unwitting savior…but first he has to become its greatest threat. Known as Marc Spector, Moon Knight is commonly portrayed as schizophrenic, suffering from delusions and often not knowing where he is, or whether the people to whom he’s talking are real. He is not one of Marvel’s better-known characters, and is often written off as more of a C-lister, often by his own colleagues.

In the pages of Avengers #33, Marc Spector has traveled the world — from K’un-Lun, to New York, to Wakanda, to the moon itself — to collect artifacts from various Avengers. He steals Iron Fist’s…Iron Fist; Doctor Strange’s Eye of Agamotto; steals Ghost Rider’s Hell Charger; even Mjolnir itself is stolen after a cosmic encounter with the God of Thunder, with Spector easily dispatching each hero by using their own weapons against them. Usually not much of a threat to super-powered heroes, here Spector is guided by the ancient moon god Khonshu, and a cult of his followers.

Typically not super-powered, Moon Knight now has a myriad abilities and skills: the Fist of Khonshu, which is equal to the Iron Fist; the ability to wield the Eye of Agamotto; and — due to the material with which Mjolnir is forged — the ability to manipulate and control Thor’s hammer. With the visage of Khonshu himself, and an army of mummies under his control, Moon Knight has instead morphed into one of the most powerful beings currently operating in the Marvel Universe.

Teased earlier in the year by Marvel Comics, The Age Of Khonshu is setting up to be one more universe-shattering event. Most Marvel events titled with the opening line of “The Age Of…”  tend to upset an established status-quo, heralding massive changes to the comic-book universe, and sometimes even reality itself. While the specifics of what caused Khonshu to turn rogue, and what the larger repercussions are for the Marvel Universe might be, given the ease at which Moon Knight conquered his allies — and the particular focus he affords to Thor — the consequences will be long-lasting and far-reaching.

Typically portrayed as a loner with multiple personalities and amoral tendencies, Moon Knight is a perhaps unusual choice to wield such massive, cosmic powers. Ultimately this might work to his advantage, as although he sometimes teams with the Secret Avengers, he is a relatively unsuspecting presence and easy to underestimate. While some recent appearances have seen him with new abilities, Khonshu’s current quest is providing him with never-before-realized powers. Moon Knight, once one of Marvel’s most obscure costumed heroes, might just have to destroy his universe before he can set about saving it.

The Fist Of Khonshu, Moon Knight is gathering tools to save the entire Marvel Universe… but he might have to DESTROY the Avengers first! 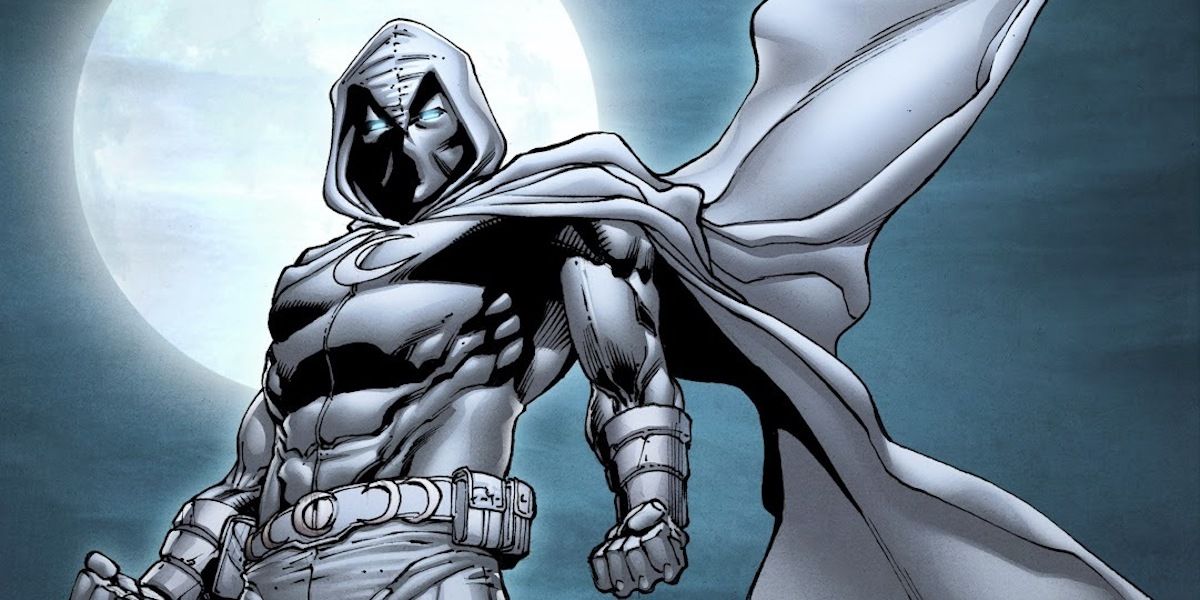