“Up, Up & Away”: Every Superman Actor, Ranked By Comic Book Accuracy

Superman is considered to be the very first superhero. As such, he has appeared on film quite a number of times. He has starred in movies, TV shows, and pretty much every form of media available.

Some portrayals of Superman are fairly accurate to the original source material from the comics, though as the comics are constantly changing their status quo, that is no easy task. By contrast, a number of the portrayals of Clark Kent over the years have been like something out of Elseworlds–barely recognizable to the original comics of the main DC Universe. Here is every actor who played Superman, ranked by comic book accuracy:

The late 80s Superboy series follows Clark Kent during his college years. The show was created by producers Alexander and Ilya Salkind, who had also been the producers on the first three Superman live-action movies. While the producers could not get the rights to make another Superman production, they found that they were able to acquire the rights to Superboy.

The series takes place after the Silver Age Superboy comics but before Clark Kent moved to Metropolis. Given that this was an unexplored period of the character’s life in the comics, it is hard to call this portrayal comics accurate.

9 Gerard Christopher: The Adventures of Superboy (1989)

The Superboy show changed its lead actor from John Haymes Newton to Gerard Christopher in its second season, then changed its name to The Adventures of Superboy in the third season.

Christopher’s take on the character had almost no basis in the comics, so suffered from the same problems that Newton’s did. Both actors were also pretty boy bullies more than heroes.

Director Zack Snyder is skilled at adapting iconic scenes from comics to the big screen. Unfortunately, he is terrible at understanding the source material–and at making sympathetic, ethical, or even likable characters. This is why Man of Steel and its sequels all failed to capture the spirit of Superman.

While Henry Cavill is a fine actor, he portrayed the Man of Tomorrow as a selfish muscle-bound brute, not the embodiment of hope. Superman snaps Zod’s neck at the end of Man of Steel. In that action, he did not merely kill an enemy, but also his own moral center. It seems like Warner Bros. tried to make a dark edgy movie about Superman–thus completely misunderstanding the most basic elements of the character.

Smallville is a fantastic show about a young Clark Kent growing up. The series manages to balance the heartthrob teen drama of young love and coming of age with the action-packed supernatural elements that make for a good superhero story.

While the series is great, this version of Clark Kent is a jock and a pretty boy who all the girls love. It is a fun interpretation of the character but far removed from the awkward nerdy Clark Kent who was committed solely to his high school sweetheart Lana.

Superman Returns does a lot right but also gets a fair bit wrong, making fans divided on whether they like the film or not. One thing it does get right is its depiction of Superman.

RELATED: 10 Actors Who Were Almost Cast As Superman

The premise involves the Kryptonian returning after a five-year absence. His civilian identity, Clark Kent, goes back to work as an awkward reporter at the Daily Planet. Meanwhile, this version of Superman manages to mix fun Herculean heroics with a genuine hopeful optimism. That said, the film constantly shows Superman with Christlike imagery–something his two Jewish creators probably would not have made such a major theme.

There is so much that this movie does right. Superman’s strength, powers, and heroic optimism are fully realized, while Christopher Reeve gives a performance as strong as his character’s steely muscles. In his civilian life as Clark Kent, he is bumbling and shy, but sweet and a skilled reporter.

The biggest problem working against this movie is the famous scene in which Superman turns back time by flying around the Earth and reversing its rotation. This is not how time works, and it is certainly not how Superman’s powers work. If not for this scene, Christopher Reeve would top this list (at least in his first two films).

For a TV adaptation of the comics, this is surprisingly good, considering when it came out. George Reeves is able to show Superman as a flying strongman, performing goofy Silver Age stunts in a way that showcases the lighthearted fun of the hero’s incredible powers.

Meanwhile, Reeves portrays investigative reporter Clark Kent as a man with confidence and competence. Though most people think of Clark as bumbling, this more competent reporter is closer to how Clark acted in his debut appearance in Action Comics #1. Also, for a show shot in the 50s, there are definitely some dated aspects, but the flying sequences are incredible!

Of the various live-action appearances of Superman, few can compare to Dean Cain’s in Lois and Clark: The New Adventures of Superman. This came out shortly after the end of the underwhelming Superboy TV show and restored the Kryptonian’s sense of compassion, as well as his honor, bravery, and intelligence.

For an ongoing series made in the early 90s, there are some issues, but it is a great success that showed just what Superman should be.

The 1948 serial film came out just ten years after Superman’s 1938 debut in issue 1 of Action Comics. This Golden Age interpretation of the character came out even before Smallville had been given a name in the comics. The second serial pits him against his classic villain, Lex Luthor (who also had not yet been given a first name in the comics).

It is amazingly accurate to the comics, showing everything from the destruction of Krypton through Clark’s childhood up to his time in Metropolis working at the Daily Planet. The effects are dated, but actor Kirn Alyn is a convincingly comics accurate version of the Man of Steel. Alyn is brave, a bit of a showoff, and someone who genuinely seems to care about helping others.

Because Superman’s character is not the main focus, he is not given as much time on screen and so there are fewer chances to deviate from the comics. Not only are Superman’s powers and personality done justice, but his relationship with his cousin Kara is also on point, making this series the most faithful adaptation of the comics to date.

NEXT: 10 Actors Who Were Almost Cast As Superman Villains

Superman is the superhero icon everyone knows and loves. Here are the most comic-book accurate adaptations onscreen to date, ranked. 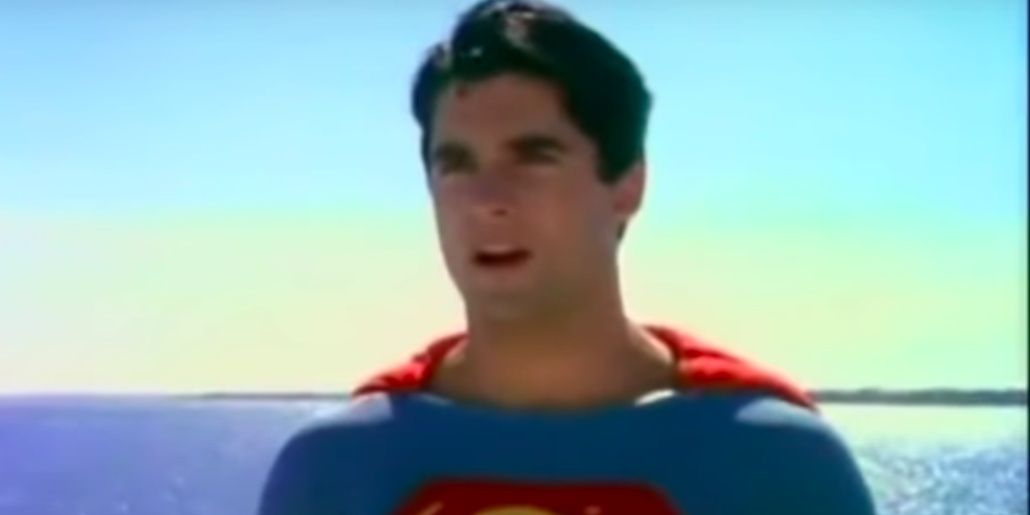