What Jason Isaacs Would Look Like As Batman Villain Mr. Freeze

New fan art imagines what Jason Isaacs would look like as a live action version of Batman villain Mr. Freeze in a DC movie. In latter day comic book lore, the villain known as Mr. Freeze (real name Dr. Victor Fries) is a brilliant scientist whose invention of a freeze ray (which he hopes to use to preserve his dead wife Nora) backfires on him, resulting in him needing a cryogenic suit in order to survive.

As tends to be the case with Batman villains, that latter day conception of the character is much more serious than the earlier versions, which basically saw Mr. Freeze as a stock ridiculous Batman villain with no tortured psyche to explore. Indeed, it was the campy 1960s Batman TV show that actually first popularized the character (who was previously known in the comics as Mr. Zero), with George Sanders, Otto Preminger and Eli Wallach taking turns hamming it up in the role. When Mr. Freeze made his way to the live-action Batman movie universe in Batman and Robin, he once again returned to camp status thanks to Arnold Schwarzenegger’s over-the-top portrayal.

If Mr. Freeze ever does return to movie screens, it’s a fair bet the character will be portrayed much more seriously than in the old Batman series or the Batman and Robin movie. Fans appear to have already made up their mind that if Mr. Freeze does join the DCEU, he should be played by Star Trek: Discovery actor Isaacs, and new fan art from awedope.arts indeed imagines Isaacs as the Batman villain. See the art in the space below:

Though more “realistic” versions of Batman villains have been the order of the day in recent movies (particularly Joker), this new fan art preserves the classic look of Mr. Freeze, giving him a giant bulbous helmet styled after the one he still sports in the comic books. The design is naturally notably different than the look the character had in Batman and Robin, when Schwarzenegger was given a crazily outlandish helmet like something out of Masters of the Universe (in keeping with the generally outlandish look of the entire movie).

Like a lot of Batman villains, Mr. Freeze is actually hard to visualize as a dark and gritty character in keeping with the all the franchise’s movies since Christopher Nolan. Perhaps he might have fit in with the Zack Snyder DCEU, which was over-the-top in its own way, and probably he would have worked in the Joss Whedon theatrical cut of Justice League, which was sufficiently all over the place to potentially encompass a character with such a bizarre look and backstory. If Mr. Freeze does make it to screens again in a future Batman movie, it will take a strong actor to keep the character grounded in reality and not let him fly off into Schwarzenegger-style action movie schlock, and Isaacs is definitely a performer with the grit and gravitas to pull it off.

More: Batman’s Coolest Villain Will FINALLY Get His Wish 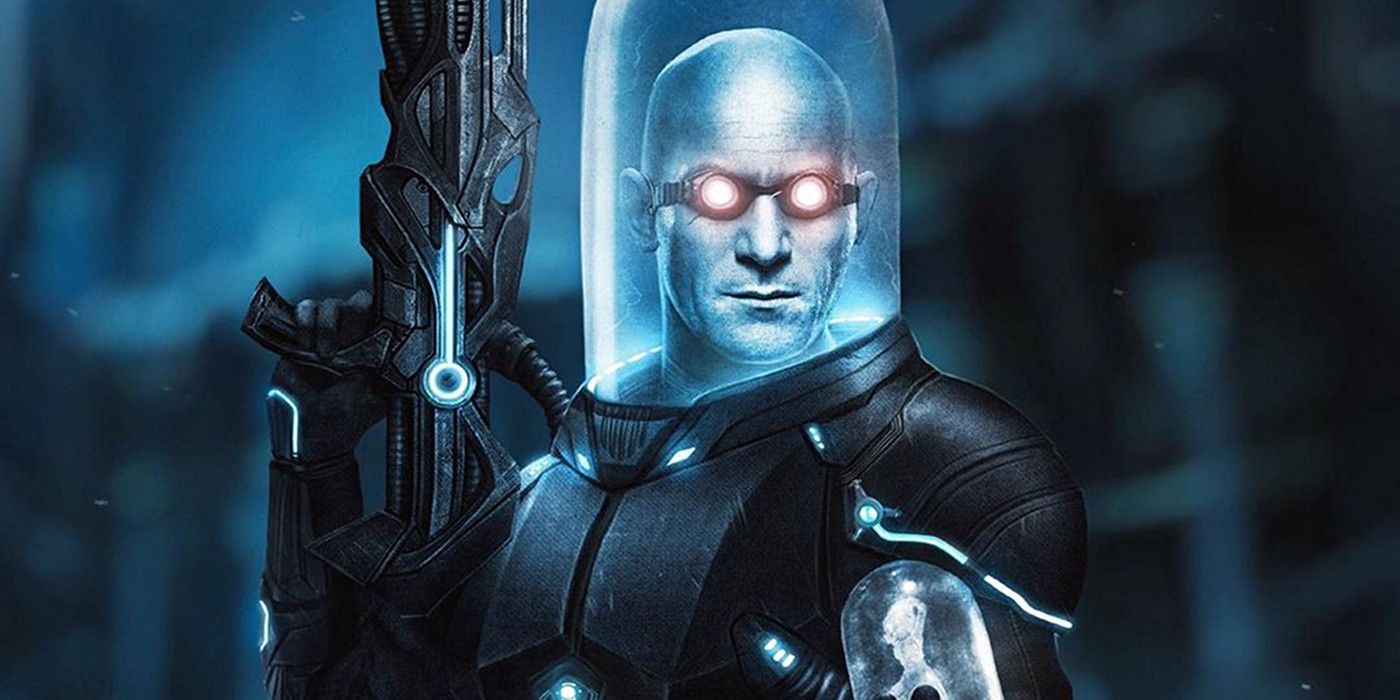